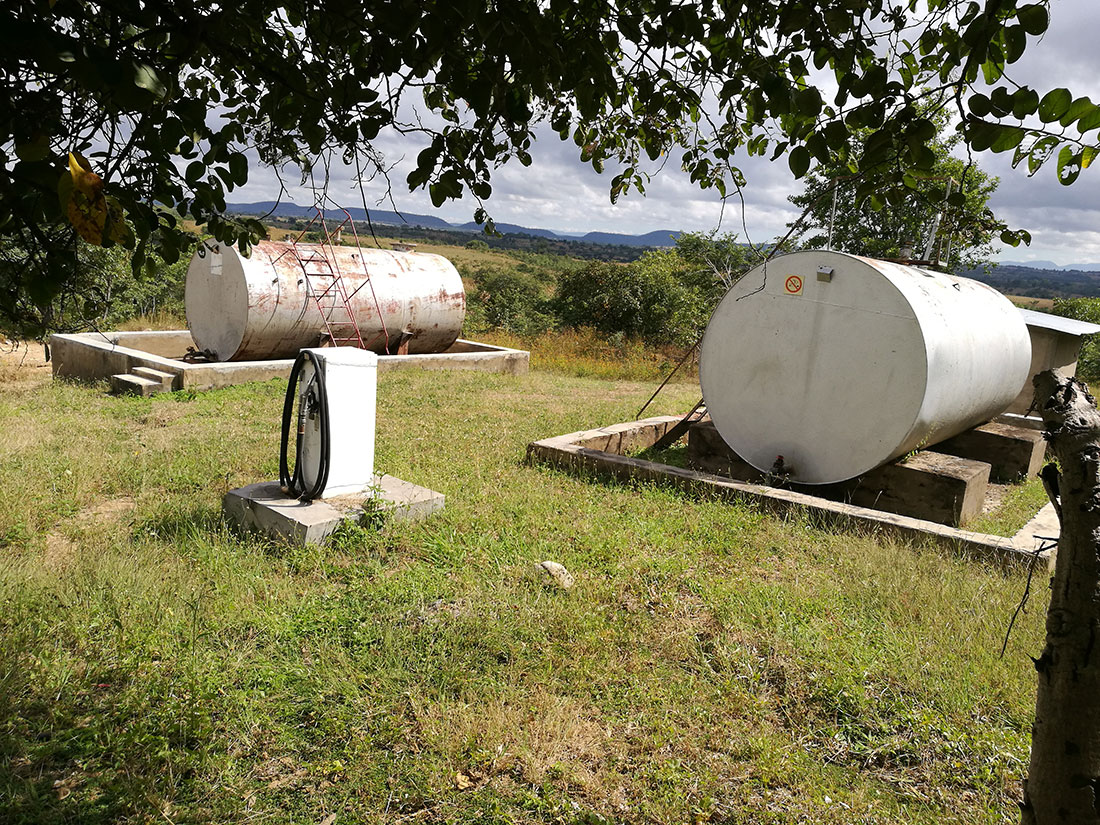 ASX-listed resources group Globe Metals & Mining says    it will be ready to start mine construction at its Kanyika Niobium Mining Project in Mzimba once it completes negotiations for a development agreement with the Malawi government, and the new Mines and Minerals Act is operationalised.

Globe Metals & Mining Managing Director Alistair Stephens said in the company’s quarterly report ending March 2019 that finalization of negotiations with the Malawi Government on the Kanyika Development Agreement (DA) gained momentum in the quarter as the proposed agreement was circulated to government officials for their final input.

Stephens says the Company completed all studies in readiness for mine construction at the site, and is only waiting for the finalization of the DA negotiations and the operationalization of the new Mining Law, which will weigh on the company’s financial modeling.

He said: “During the quarter, the Company provided an update on the Definitive Feasibility Study confirming that all engineering studies have now been finalized.”

“In addition, the Company advised that the project’s financial model had been updated to incorporate revised capital costs, revenues and operating costs and was pending release subject to execution of the DA.”

Parliament passed the new Mines and Minerals Bill in December 2018 and State President Arthur Peter Mutharika assented to the new Law in February 2019.

Stephens says Globe is hopeful that the Law will be operationalized soon as in his State of the Nation address in Malawi Parliament Mutharika said his government will enhance the development of the mining sector to increase its benefits to the people.

The mine will produce high purity niobium pentoxide and tantalum pentoxide powders which will be used as additives to steel to enable steel mills produce high-margin products through enhanced flexibility, weight reduction and strength.

Despite that, more than 90 percent of niobium is used in steel, niobium consumption has been growing at twice that of steel for the last 20 years.