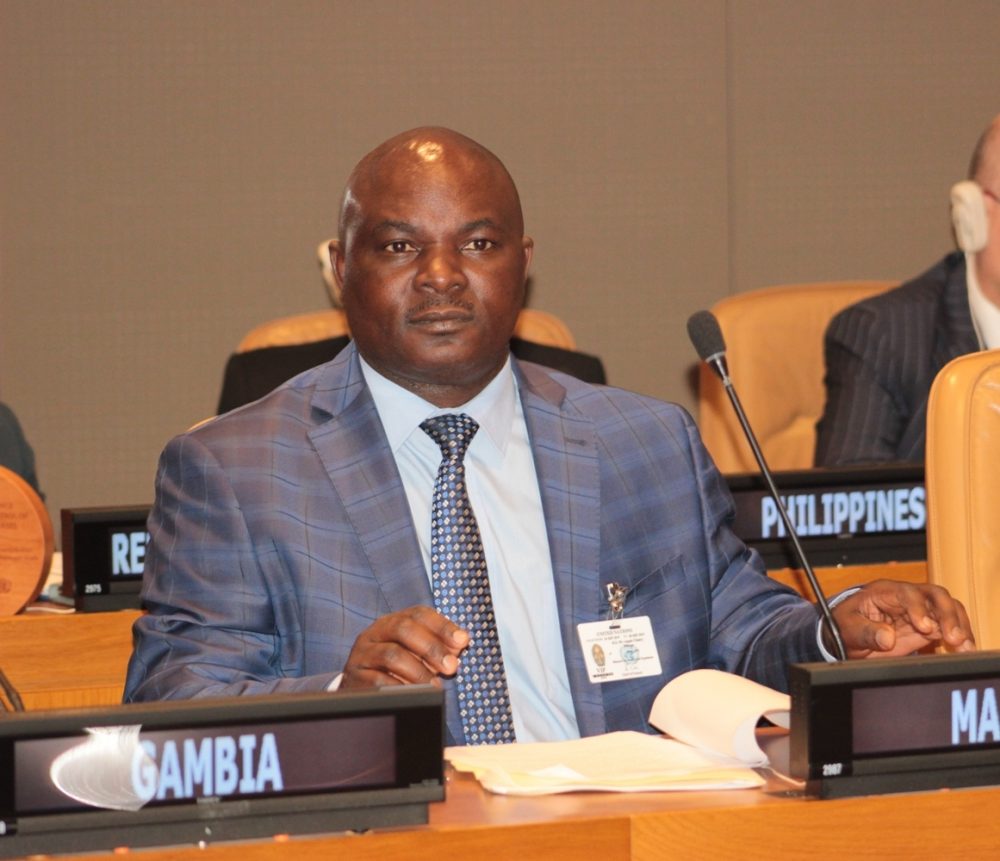 Malawi's Minister of Health Jappie Mhango did not respond to questions

Malawi’s health and education systems lack psychological systems to help children living with HIV cope with their cognitive and emotional states, now 197 Hospital Teen Clubs and story books have emerged with structures to fill the void.

When 14-year-old Joyce makes her monthly track to Mzimba District Hospital, in northern Malawi to replenish her monthly supply of Antiretroviral (ARV) drugs, her peers in the township she lives know and deride her with funny names.

“The problem is that…people near our home call us names like…We are always sad to hear something like that,” she said.

And at her school the teachers do not know of her status and are of no help either. Some names in this article are shortened to avoid unintended disclosure of the Children’s HIV status.

In Malawi few very Teachers know the status of some their students.

“When my child started ART, I went to the school to inform his teacher of his status and told her that sometimes he might be late for school, it is because I try to make sure that he should eat first before coming to school. If you see that he has a fever you should be giving me a call so that I can come and take him to the hospital,” one of the caregivers said.

Her dilemma is not isolated and it mirrors across Malawi since approximately 84,000 children under the age of 15 years are living with HIV and yet the country’s health and education system does not have psychological systems or structures to help these children cope with their status as they grow.

In Malawi we are talking of 6 percent of these children whose mental health might be at risk.

The Ministry of Health did not respond to questionnaires despite acknowledging receipt.

“Most primary health care workers do not feel competent and confident in dealing with people with mental Health problems. Consequently, they refer nearly all mental health patients to the two tertiary units the country have, which are far from most district,” Dr Kauye said writing in the International Psychiatrist Volume five, number two.

Despite an outdated mental health policy, Malawi has a separate policy aimed at providing direction to decentralisation, integration, formulation of community based programmes, provision of quality care and development of necessary human resource exist.

This has not been implemented due to inadequate funding, making mental health services inaccessible in the country.

Similarly, the Ministry of Education does not have a specific programme on mental health, but claims to have psychosocial counselling and guidance in the country’s schools.

“These are offered by a Teacher who hasn’t been trained in these areas. We deal with all mental related issues through the Ministry of Health, that come in our schools to offer services but we also refer students with problems to health facilities for medical attention,” the Ministry of Education Spokesperson Lindiwe Chide said.

However, Chide said the ministry’s challenge was that it does not have enough trained Teachers in implementing this programme hence it cannot offer a comprehensive service to all learners.

“Parents are not free to give information to the school to say these children are living with HIV. So, it is difficult for Teachers to know that the child is HIV positive. It is important that Teachers should be informed about the child’s status”, Wanangwa, a Teacher said.

Although children living with HIV in Malawi are at high risk of developing mental health problems, they are unlikely to receive appropriate support from health professionals or Teachers, according to Doctor Fatch Kalembo, a Researcher based at the Department of Nursing and Midwifery at Mzuzu University

“Majority of healthcare professionals and teachers are not specifically trained to identify or deal with mental issues that these children have,” Dr Kalembo said.

Although the survival rate of children living with HIV in Malawi has improved due to the increased availability of antiretroviral medications, these children continue to experience numerous challenges negatively impacting on their mental health and consequently their future as adults.

Studies have reported that children who had HIV and Aids as well as depression and behavior problems were significantly more likely to engage in suicidal behaviours, perform poorly at school, engage in risky sexual behaviours and at increased risk of developing mental health problems during adolescence or adulthood.

“We conducted a cross-sectional survey involving 429 primary caregivers of children living with HIV in Malawi and found that more than 31 per cent of primary caregivers reported that their child experienced emotional and behavioural difficulties.

The study titled: ‘Prevalence and factors associated with emotional and behavioral difficulties among children living with HIV in Malawi: a cross-sectional study,’ and also co-authored by Dr Mohammed Ali from the School of Nursing, Midwifery and Paramedicine at Curtin University, and researchers University of Malawi, revealed that the burden associated with mental health problems in children living with HIV is significant.

“It was determined that the primary caregivers’ younger ages, low levels of education, engagement in home duties and their community, as well as the severe impact of the child’s illness on the family, all contributed to the mental health problems of children living with HIV,” Dr Kalembo said.

Our study found that 64% of children living with HIV in Malawi between the ages of 6-12 years were not told that they had HIV.

A mother of a seven-year old child said that “We are afraid to tell a young child of seven years about his HIV status because he may end up telling his friends about his condition who may then discriminate against him”.

For example, in Malawi, caregivers are usually reluctant to tell their child that they have HIV for fear of the negative impact on the child’s mental wellbeing.

“Sometimes when you tell your child about her HIV status, for instance, a 12-year-old child, she can ask you…. I have never slept with a man how did I get this disease?… You gave me this disease…. So, this causes conflicts,” a mother of a10-year-old boy said.

Dr Garth Kendall, also from Curtin’s School of Nursing, Midwifery and Paramedicine, said the research findings highlighted that other factors impacted the emotional and wellbeing of a child living with HIV more than the disclosure of the illness to the child.

“The World Health Organisation (WHO) recommends that children living with HIV should be told about their HIV status in order to promote their physical and psychosocial wellbeing, but the results of our study indicate that disclosure of HIV does not necessarily affect this,” Dr Kendall said.

“Instead, better support for the children living with HIV can lead to better health and development outcomes for parents, siblings and extended family members, … help reduce the general burden of disease, and optimize the human capital of the population that is critical for Malawi’s future economic development.

“Our research findings may help inform mental health policy and the formulation of guidelines for children living with HIV and their families in Malawi and sub-Saharan African countries.”

In Malawi, mental health services are integrated within the general healthcare system with people requiring admission being referred to one of only Two tertiary psychiatric hospitals against a population of 18 million.

There are few healthcare professionals who specialize in mental health.

Therefore, those with mental health problems are most often cared for by health professionals who have limited knowledge and expertise.

Meanwhile, in some district hospitals, there are HIV support groups for teenagers, which are known as Teen Clubs formed especially for older children who are undergoing the disclosure process.

The aim of the Clubs is to encourage adolescents living with HIV to know more about their condition, to encourage them to adhere to medication and to improve their social life.

Ministry of Health Spokesperson Joshua Malango said these Teen Clubs offer a specialised platform to screen, identify and diagnose all children (Adolescents from as young as 10 years) with Psychosocial or mental health issues and assist them accordingly.

“Whether the children are managed comprehensively is also dependent on the availability of a trained personnel and support systems available at each individual club. Teen Clubs have specially trained Psychosocial Officers who are designated just to support these children,” Malango said.

In addition, some NGOs are in the process developing HIV disclosure story books that will help to guide caregivers, healthcare workers, teachers and community leaders with the disclosure process in Malawi … help to address the barriers to HIV disclosure to children in Malawi.

Teachers, Health Personnel and Primary care givers have hailed the upcoming development of the story books saying the resource will help in the disclosure process hence help the children’s mental wellbeing.

“It is a good idea… my child is in Standard five and she can read, so… she will understand what is happening in her body,” Enala, a mother of a 10-year-old child said.