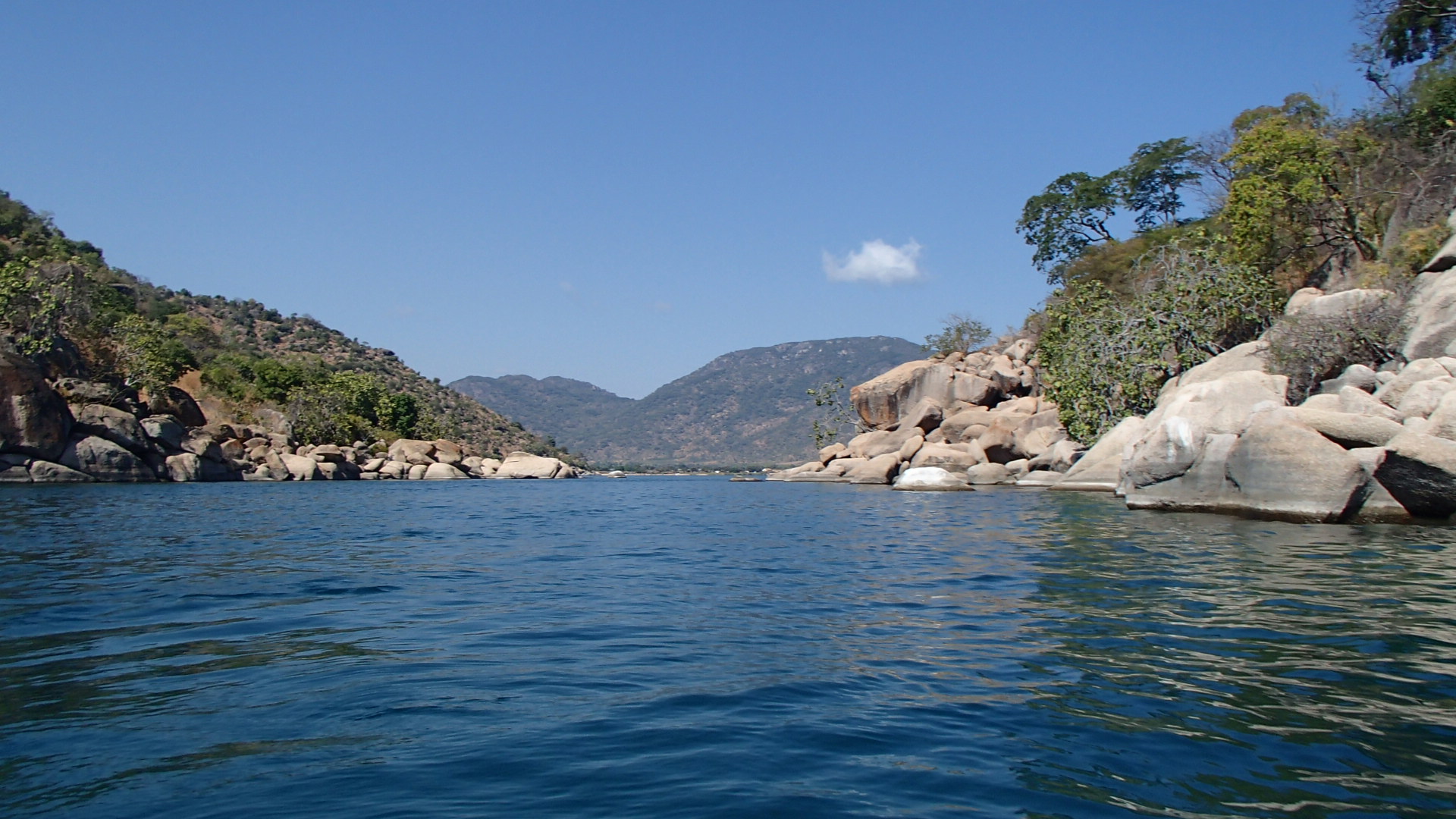 Words and pictures By Jenipher Changwanda

Accessing potable water is as easy as switching on a tap for people living in developed nations – but it is fraught with danger for women and girls in Malawi’s Balaka District.

They face the ever-present possibility of sexual assault and being attacked by thugs and wild animals – like hyenas – as they trudge long distances in the early morning darkness to collect water for their families.

Already struggling with social challenges like food shortages, residents in the rural areas of the Balaka District are angry that the Mpira-Balaka Rural Piped Water Project has not made life easier for them. Instead, it has subjected them to an intermittent and unreliable water supply for the past 22 years.

Many people in the area – some of them pregnant women, others with babies strapped to their backs – toiled hard to dig the trenches for pipes to bring water from Mpira Dam to their villages.

It was designed to meet the needs of 354,000 people, but the dam currently supplies water to over 515,000 peopleOnances Nyirenda, Mpira-Balaka Rural Piped Water project manager

Martha Lameck, from Kanyole Village, says that villagers were “forced” to work digging trenches for the pipes. But they did so willingly, expecting that water shortages would be a thing of the past after the pipelines were laid in 1990.

But, Lameck says, the piped water only flowed for eight years before it was diverted to supply households in the high density, urban Balaka Town, depriving villagers and leaving them “angry and feeling cheated.”

The project to deliver water from the Mpira Dam was originally intended to address long-term water availability for both the people and economic sectors of Balaka, as well as other areas below the dam. Mpira Dam is 4.57 kilometres long and has a capacity of 3.72 million cubic litres, with a 42 km2 catchment area.

The project, which is managed by the Southern Region Water Board, covers an area of 1900 square kilometres. It was designed to meet the needs of 354,000 people, but the dam currently supplies water to over 515,000 people, including Balaka Town, he says.

Degradation of the catchment area through human activities, including cutting down trees and burning charcoal, has led to a build-up of silt in the reservoir and poor raw water quality, resulting in high water treatment costs, says Nyirenda.

“Vandalism and theft of water facilities such as pipes, siltation, and blockage of mainline and distribution pipes is resulting in an increased number of dry taps.”

Many of the communal taps that once supplied water to villages now run dry and many have been vandalized. They are a stark reminder that once there was a viable scheme that provided water to this semi-arid area, where most of the rivers are dry by June.

“The piped water project, meant for us rural people, only benefited us for a few years,” she says, adding that she and others have had to walk for three kilometres to fetch water for years.

“No one is explaining to us what went wrong for the water from Mpira Dam to stop flowing in our taps. What is more painful about the water problem in our community is that we were part of the group that helped dig the trenches where they laid the pipes. Today, the water that we toiled for is benefiting communities living in urban Balaka. This is unfair.”

This unfairness is endangering the lives of women and girls, according to Enifa Mbalu, a resident of Bulusi Village.

“There are times when the water table is so low and water shortages become a serious problem,” says Mbalu, who made an impassioned appeal for the Malawian government to intervene in their plight.

“We wake up around 2am to fetch water from the next village, where over 300 households scramble for water,” she says. Those fortunate enough to own bicycles can cycle to water points to fetch water – a luxury most women in her community cannot afford. Instead, they must resort to the traditional way of carrying water in buckets balanced on their heads.

Married women also face gender-based violence as a direct result of water shortages, she says. “Some women have been divorced by their husband, who suspect that they are having extramarital affairs since they leave them sleeping around 2 am,” she says. “And some men also sneak out and indulge in sexual activities with other women when their wives have gone to fetch water.”

Along with the closure of schools because of COVID-19, the water shortage is also harming young girls, says Lameck.

“The lack of water is also affecting the personal hygiene of women, as well as young girls who skip classes when they are menstruating.”Shukurani Louis, 14

“The water situation can be so bad that even young girls are getting married because when they go to fetch water, they end up in the hands of men soliciting sex,” she says.

“These men promise the girls that they will help them get access to water faster. In a situation where there are many scrambling for water, the girls give in. It’s even worse now that schools are closed due to COVID-19 and girls are just loitering around.”

Besides the ever-present danger of villagers contracting water-borne diseases, the lack of water is also affecting the personal hygiene of women, as well as young girls who skip classes when they are menstruating.

“They suffer a lot and have their dignity compromised as they use water economically and sparingly,” says Lameck.

Shukurani Louis, 14, who is from the same village, says she and her friends have been profoundly affected because they must spend “a lot of time fetching water” rather than concentrating on their studies.

“With the growing need for water due to the COVID-19 pandemic, water scarcity has increased our workload and we are making several round trips every day, carrying heavy drums walking under the scorching sun,”  she says. “We spend hours fetching water. Apart from covering long distances, we must also wait for our turn [to draw water]. It’s time-consuming.” says Louis.

The situation has been exacerbated by thieves who have vandalized nearby boreholes and taps by stealing parts such as pipes, handles, rods, bolts and nuts.

“Now that schools are closed, the children who have nothing to do play in the water sources like rivers and small ponds where we draw water. “The water we depend on for domestic use for drinking, washing, and cleaning is always contaminated. We have to boil it before we use it.”

Etles Kachala, who lives in the community around Kayole, wants Malawi’s civil society to add its voice to calls for improved water supply services.

“Civil society has helped to change things in politics,”  she says. “Why is it that these organisations are failing to fight for our welfare? Water is life, and we are being denied that right.”

Kachala says a few boreholes have been sunk in surrounding communities by non-governmental organisations, “but these cannot cater for everyone.

“The water shortage experienced by communities around here is real,“ she says.

Unsafe water often the only option

NICE Trust, a public trust committed to deepening democracy and good governance in Malawi, says water scarcity compromises the right to water for communities that depend on Mpira Dam and leave “no option” other than to use unsafe water.

The result is that many people end up contracting water-borne diseases, which can eventually affect their productivity and from participating in economic activities, says Henry Zekeria, NICE Trust manager for Balaka.

“The water crisis in Balaka and Ntcheu got worse in 2018, and there were some initiatives to drill some wells to supplement the already existing water source [Mpira Dam]. But until now, one can say, nothing tangible has changed,” says Zekeri.

In the words of Kambaule of the Traditional Authority Sawali in Balaka, “it remains the same old song unless these people begin to walk the talk on water supply that is reliable and accessible.”