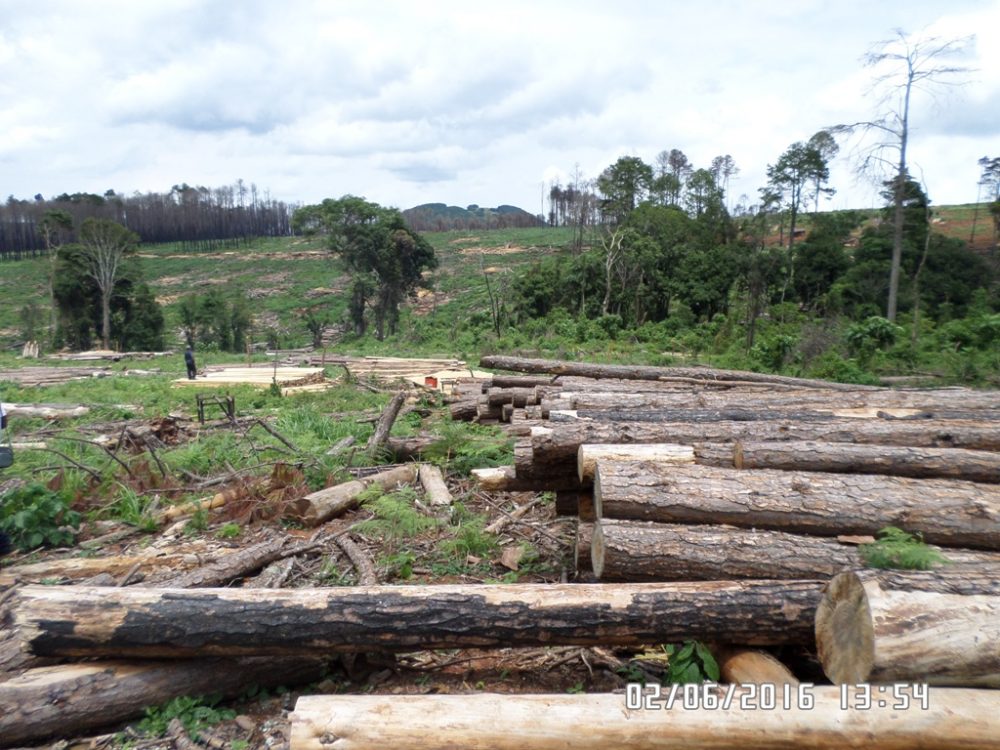 The Malawi government has formally given exclusive rights to Raiply Malawi Limited to manage the 20,000-hectare concession area in the Viphya Plantation at Chikangawa in Mzimba district saying the new arrangement is cost saving and ensures that it gets more revenue.

The development means the foreign owned company has relived the Malawi government of maintenance and law enforcement costs.

The government’s role among others when the agreement takes effect in November 2020 will evolve from hands-on to merely; supporting law enforcement, monitoring compliance with set standards and codes of practice, approving management plans and providing policy and technical guidance

The Ministry of justice, Ministry of Finance, the Public Private Partnership Commission and Government Contracting Unit in consultation with Raiply comprised the stakeholder team that made these amendments.

“Raiply will do a better job in protecting trees and wood which the company has bought… The arrangement gives Raiply confidence and assurance to invest more in the sector,” Minister of Information Gospel Kazako said in response to a questionnaire from NyasaTimes.

Kazako further said the government will be assured of revenue from all trees and wood that are in the concession area at the period of assessment, regardless of any theft or damage that may occur thereafter.

“Government remains the owner of the Viphya plantation land,” he said.

Paradoxically, the 300-member indigenous Reformed Timber Millers Union, in December 2011, signed a 15-year concession agreement with the government to manage 10 000 hectares in the Viphya Plantation.

Under previous concession agreements, Raiply Malawi was managing the trees on behalf of the Malawi government and would notify the Forestry department when harvesting a particular segment.

The department of forestry would then monitor the harvesting and then issue an invoice to Raiply Malawi depending on the number of logs harvested.

The department of forestry had armed rangers patrolling the whole 53,501 hectares based in northern Malawi but these have been plucked out and replaced with the company’s security apparatus complimented by Soldiers from the Malawi Defence Force.

But with the new arrangement, the department of forestry has been booted out of the concession area and Raiply Malawi will harvest on its own and invoice itself and pay the Malawi government, investigations have revealed.

The then state-run Viphya Plywood and Allied Industries (VIPLY) managed the plantation since its establishment in the 1960s and was replaced by RAIPLY, a company that manages 20 000 hectares through an exclusive concessionary arrangement signed in 1998, for a period of 15 years and renewed for another 30 years in 2014.

The establishment of the Viphya Plantation started in 1949/50 with the planting of exotic soft wood in a number of areas such as Luwawa, Chikangawa, Champhoyo and Lusangazi with the initial aim of making the northern part of Malawi self-sufficient in construction Timber.

However, at independence in 1964 Malawi’s First Head of State Dr. Hastings Kamuzu Banda decided that Malawi should invest in a Pulp and Paper making industry to earn the country the much needed foreign exchange.

Nevertheless, the government stopped the project in 1979 after a feasibility study indicated that the project would not be viable only to resume it in 1980 by planting more trees after commissioning another study that contradicted the initial one.

Unfortunately, the global recession that year scared away investors; so the project again died in limbo.