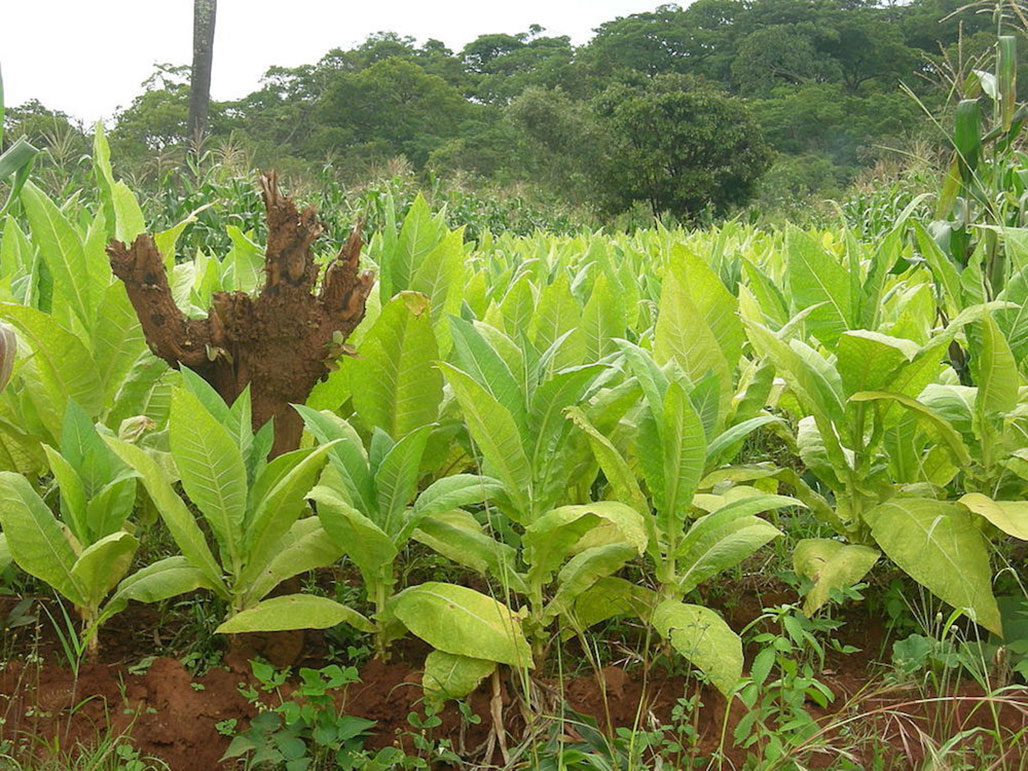 The United States government has started removing some of the restrictions it imposed in 2019 on some companies who buy Tobacco from Malawi and export it to the USA under a Withhold Releases Order (WRO) on child labour and forced labour.

“The development offers relief and hope that Malawi will continue exporting tobacco to the US market,” said Tobacco Commission Chief Executive Officer Kayisi Sadala at a press briefing in Mzuzu on Friday.

While the WRO will require detention of tobacco from Malawi at all U.S. ports of entry, the WRO is not a ban. Rather, importers may offer proof that their tobacco and tobacco-containing products do not include tobacco from Malawi that was produced with labour prohibited under U.S. law.

Importers of shipments detained under this WRO are also provided an opportunity to export their shipments under certain circumstances.

Malawi is a Tobacco country. Tobacco contributes 11 % to the gross domestic product (GDP) and accounts for 60 % of foreign exchange earnings and employs directly and indirectly about 80 % of the rural workforce.

Forced labour in Malawi has been well documented. Despite some advancement in preventing child labour, children in Malawi are still engaged in the worst forms of child labour, including in the harvesting of tobacco and in commercial sexual exploitation, according to the US Department of Labor.

“CBP wants to ensure the business community is compliant with the law requiring clean supply chains with no use of forced labour of any kind,” said Brenda Smith, Executive Assistant Commissioner of CBP’s Office of Trade in a statement issued on 1st November, 2019.

Sadala attributed the relaxation of restrictions on Tobacco exports on the Commission compliance enforcement regimen.

“We have intensified sensitisation programmes involving critical stakeholders including Traditional Leaders, Grower representatives and the Malawi Police Service in a bid to curb child labour and illegal vending,” he said.

Meanwhile national average prices, according to Sadala, have been resiliently better than the same period in 2019 hovering at $1,52 from $1.42.

He said the ‘no sale’ rejection is improving at between 30 to 40 per cent than 80 per cent at the start of the market some seven and half weeks ago.

“Tobacco is rejected because of the usual problems of poor conditioning, mixed varieties. But things are improving,” Sadala said.

So far Tobacco has raked in $72.6 million from $74 million during the same period in 2019 representing a two per cent decrease.

He said the measures instituted to contain the Covid 19 pandemic have meant that Auction Floors have to operate on a 25 per cent capacity than normal.

“Further to that we have implemented a new buying system called secret bidding and using this system it takes about 30 minutes for a one bale to be sold whereas in the old system a bale could be sold in seconds,” said the TC Chief.

He also announced that Commercial and smallholder growers representatives will now be allowed to witness sales as long as they follow measures that have been put in place to contain Covid 19.

“For commercial growers, a minimum of 150 bales per day to warrant one representation. While Zone Leaders will represent smallholder growers,” Sadala said.