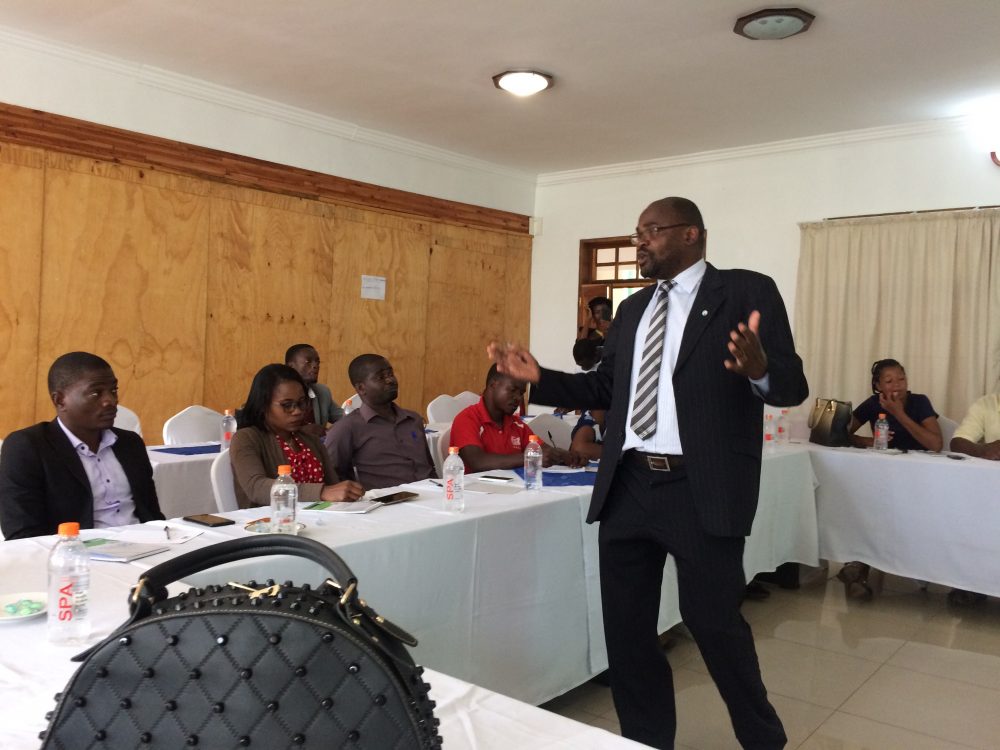 A controversial Chinese owned gemstone mining firm in Chitipa District has put 21 local chiefs on a monthly pay roll MK20,000 and has justified the payments as gifts symbolizing what it called “the chiefs good relationship with the company”.

Despite, being billed as one of the sectors that could help boost the country’s economy by 20%, 2017 Extractive Industry Transparency Initiative (EITI) Report shows that the mining sector’s contribution to the Gross Domestic Products (GDP) and the economy in general is shrinking.

The Church and Society Program of CCAP in the Synod Livingstonia has discovered this practice by Ilomba Mining Company where 21 chiefs under Traditional Authority Mwawulambya are appearing on the mining company’s payroll.

The Chief’s soekperson Group Village Headman Chizale confirmed the extra pay, a development that gives credence to allegations that the company had been bribing locals to silence them from demanding the Chinese mining investor fulfils some of the corporate social responsibility he made before the commencement of operations.

Among other things the locals are demanding for the immediate construction of a clinic, an electric transformer, five boreholes, a teacher’s house and a graveled road from the mine to Kasisi turnoff before the expiry of the miner’s Licence by June 2020.

“Zhang gives us the money because he says he appreciate our role as leaders in our community, we tried to reject the money but he said as elders we had to receive it so that our relationship should continue growing from strength to strength,” GVH Chizale said.

Part owner of the Company Jou Zhang said he saw nothing wrong in helping the local chiefs pocket a little something.

Church and Society Program Executive Director Moses Mkandawire said it is sad that the mining company is operating in the area without fulfilling some of the requirements like environmental impact assessment and corporate social responsibilities in relation with the rules governing the extractive industry worldwide.

“There are a number of emerging issues from the mine…we want to see them having a good relationship with the communities and also we tried to enquire whether there was an environmental impact assessment prior to the commencement of the mining activities,” Mkandawire said.

On December 20th 2019, under Civil Case Number 470, the company dragged to court Michael Mansewu, Kossam Munthali, Sydney Simwaka, SGVH Mbilima and T/A Kameme for various offences that led to the closure of business at its mine in Chitipa District a week before.

Meanwhile, the company has distanced itself from an impending lawsuit filed at the Mzuzu High Court where it is demanding compensation from Senior Chief Kameme and four others for loss of business and gemstones following running battles with locals.

Mkandawire claimed a legal firm representing the Chinese investors is owned by the country’s Attorney General, Kalekeni Kaphale whom he said was supposed to sympathize with the locals being a direct beneficiary of the tax payer’s money.

Unfortunately, Mkandawire did not disclose the name of the firm nor evidence to support his claims.