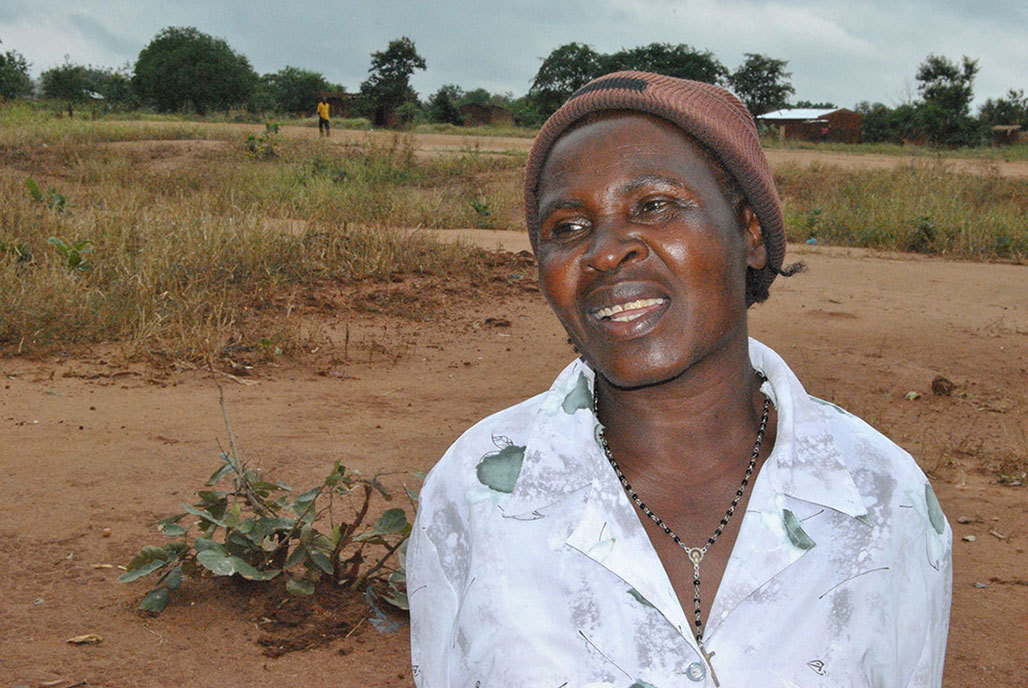 Communities around the mining companies in Rumphi District are complaining that some senior officials at the mining institutions demand sex from women if they are to be employed.

This complaint was registered during an exchange visit which the community of Kanyika made at Jalawe on Wednesday as part of familiarisation with some establishments which are governed by the mining laws.

One of the community members Magness Kaluwa said it is very difficult for females in her community to secure employment mainly at the mines where some senior officials demand sex.

“It is indeed true that the officials at the mining company demand sex before we get employed, a situation which has led to the contraction of sexually transmitted diseases, pregnancies, single parent babies and break up of families in our community,

“These have been difficult situations because some of those employees came through the labour office, so when we take up the issue to the District Commissioner for help we hardly get any tangible response,” Kaluwa said.

Church and Society Mining Program Project Manager Paul Mvula expressed disappointment with the sexual allegations which the community members have levelled against officials at the mining companies.

Mvula said his organization is in the process of gathering evidence on the issue and once concluded the matter will be taken to the relevant authorities for action.

“Women have registered complaints about nasty things which are taking place at the mines, they say some officials demand sex from women if they are to be employed which is unacceptable, everyone has the right to be employed,” Mvula said.

One of the directors at Jalawe Mini-Coal Mine Company Victor Muwowo expressed ignorance on the allegation but was quick to call for an investigation into the matter.

“Honestly this is news to me, may be some other mining companies might be doing that and let me stress here that if anyone from our company will be found to have done that then it will be dismissal and a Police case,” Muwowo said.