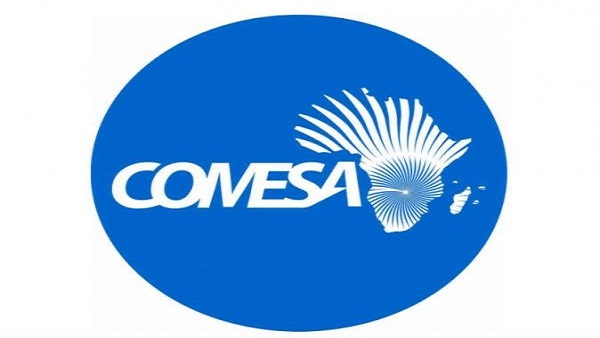 The Common Markets for Eastern and Southern Africa has urged development planners to put value to the natural resources found on the continent.

Speaking at the 5th Regional Dialogue and Training on Contract Negotiation and Fiscal Policies in the Extractive Industries in Lusaka, Zambia, Dr. Dev Haman said finding the interface between the natural resources and wealth generation from the natural resources will help Africa solve the low development puzzle.

Dr. Haman said the regional body had developed an industrial policy that seeks to interest member states to look into opportunities for value addition within the mineral resources value chain.

He said exporting raw materials out of the continent is the main undoing for the member states and urged that as African countries seek to streamline the negotiation of contracts, they also need to look at the administration of those contracts.

Dr. Haman noted that the problem with Africa is that those who go to negotiate do not pay attention to the finer details of the contract yet only refer to it when a problem arises and have to refer to what they had already signed on to.

The meeting brought together officials from the ministries of mines and mineral development from the Comesa region.

The Assistant Secretary General said while Africans are good at reading other nations’ economic plans and development, they hardly find out what is happening on the continent, “yet the rest of the world knows everything about Africa.”

The Permanent Secretary in the Ministry of Mines and Mineral Development Barnaby Mulenga said mining accounts for 10% of the Gross Domestic Product of Zambia.

The sector earns the country 70% in foreign exchange earnings, 30% of government revenue and contributes 8% of formal employment of the 17 million population of Zambia.

In a speech read for him by the Director in charge of Planning and Information, Bernadette Mwakachenya, Mulenga said the major reforms in the mining sector have been classified as pre-privatization, privatization era and the post-privatization era.

He said the post privatization era contracts were abolished in 2008, “because they were found to be lopsided, benefiting the multinational companies,” and added, “our experience points to the need to build capacity in developing appropriate policies and being able to negotiate contracts that benefit the country and at the same time support the growth of the industry.”