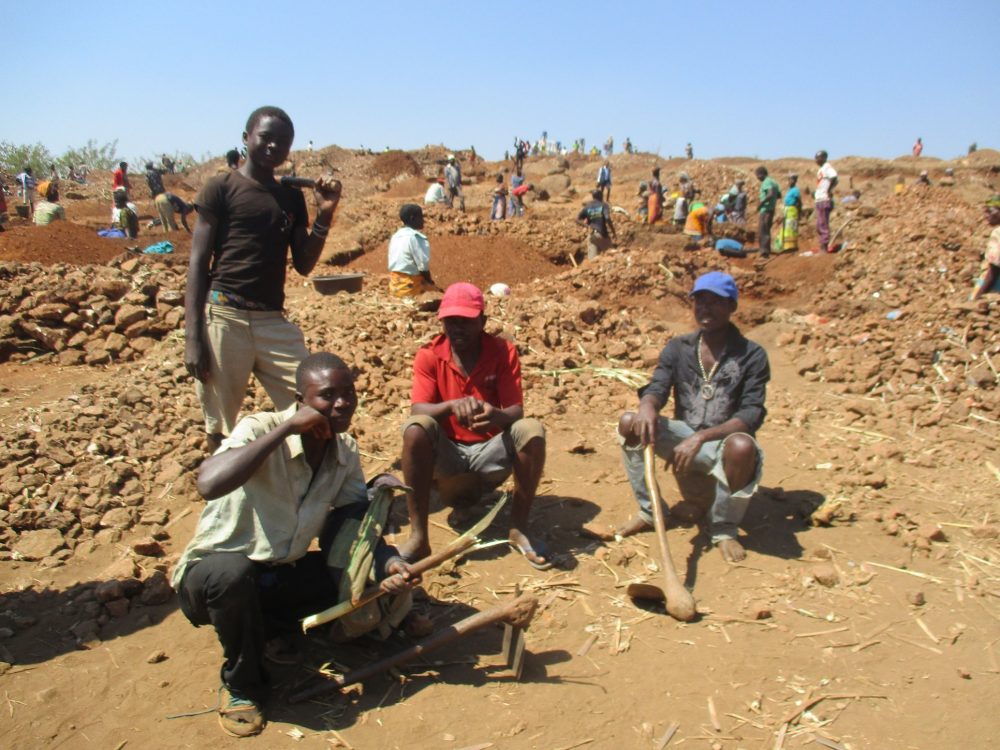 Mining is a nascent sector in Malawi

THE South African High Court has approved a historic R5 billion settlement in the silicosis case involving gold miners, among them Zimbabweans, under the ex-Witwatersrand Native Labour Association (Wenela) affected by lung diseases.

The July 26’s ruling by Johannesburg High Court judge, Justice Leoni Windell follows a protracted legal battle over benefits by the ex-miners and the dependants of those who passed away. The claimants are set to be paid out between R70 000 and R500 000 compensation following the judgment approving a R5 billion settlement emanating from the lawsuit.

Justice Windell ruled that all the parties made an effort to ensure that the settlement agreement is reasonable, adequate and fair.

“The terms of the settlement agreement demonstrate that they succeeded in their efforts,” he said in his judgment.

They admitted that they failed to take the necessary precautions to protect their former Wenela mine workers and dependants of those who passed away in the past. Mr Richard Spoor represented the miners and the dependents of the deceased.

The pay-outs would be processed via a trust called Tshiamiso Trust that shall be established and would exist for a minimum of 13 years.

Last month, ex-Wenela Miners Association of Zimbabwe president Mr Lungelwe Mkwananzi had hinted that if the courts fail to reach a conclusive judgment there would be need for governments of the former miners to intervene.

“We feel a little bit let down, I think we aren’t getting enough assistance . . . looking at the period it has taken, governments should also come in to support us in pursuance of our benefits especially looking at people from Zimbabwe and Malawi because we now have less of our citizens working in South African mines, but other countries like Botswana, Mozambique, Swaziland and Lesotho still have a number of their nationals working there,” he said then.

Most of the affected stopped working without knowing that they had accrued benefits that they were supposed to be paid, with a significant number believed to have been infected with dust related illness and succumbed to lung infections.

The Southern Africa TB in the Mining Sector Initiative is one of the key initiatives led by the South Africa Knowledge Hub. It is an innovative multi-stakeholder effort involving Government, civil society, development and private sector partners aimed at combating TB in the mining sector in the Southern Africa region.