Order told gardaí of complaint 27 years after the event 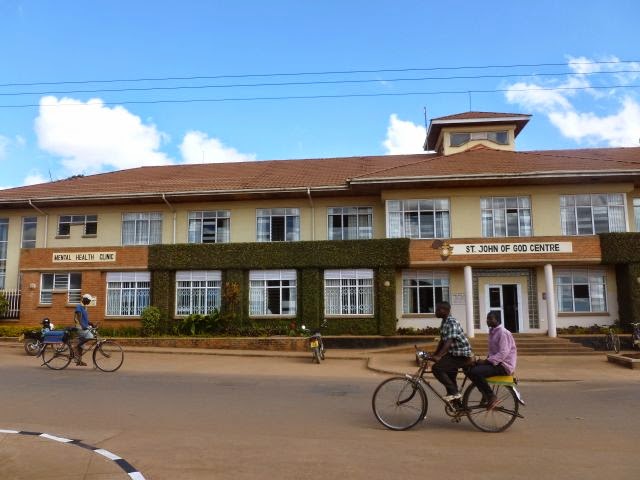 By Michael O’Farrell and Collins Mtika

THE St John of God order told a statutory inquiry into child abuse that it had received no complaints of abuse until 1996 – although a complaint against Brother Aidan Clohessy had been received a decade earlier.

The order received its first complaint against Brother Aidan in 1985 and sent him to Africa in 1993. The order did not inform Gardaí of this complaint until 2012, the year Br Aidan was withdrawn from public service in Malawi.

Testifying before the Ryan Commission into clerical child abuse in 2004, then head of the order – the late Brother Fintan Whitmore – said no complaints had been received against anyone until 1996.

At the time of this sworn testimony, Brother Aidan had spent 11 years in Malawi and was facing 10 sets of abuse claims. In 1997 he had been instructed by Brother Whitmore to have no contact with children.

St John of God has previously, and again this week, refused to explain why or how the Ryan Commission was misled in this fashion.

Brother Whitmore also told the commission that he could find no evidence on file to suggest any abuse had taken place within the order’s services.

He also said that despite no evidence of abuse the order had agreed to pay €1m to the Redress Board since the indemnity received in return was ‘an attractive proposition’.

Since then it has emerged that members of the St John of God order’s Western European Province have been the subject of 97 abuse claims involving 24 brothers.

Five of these brothers are still alive, of whom Brother Aidan is the subject of the most complaints. Despite Garda investigations, no arrests have been made and no prosecutions have been initiated in these cases.

This story was supported by the Centre for Investigative Journalism Malawi (https://www.investigative-malawi.org) and The Irish Mail on Sunday (www.newsscoops.org).