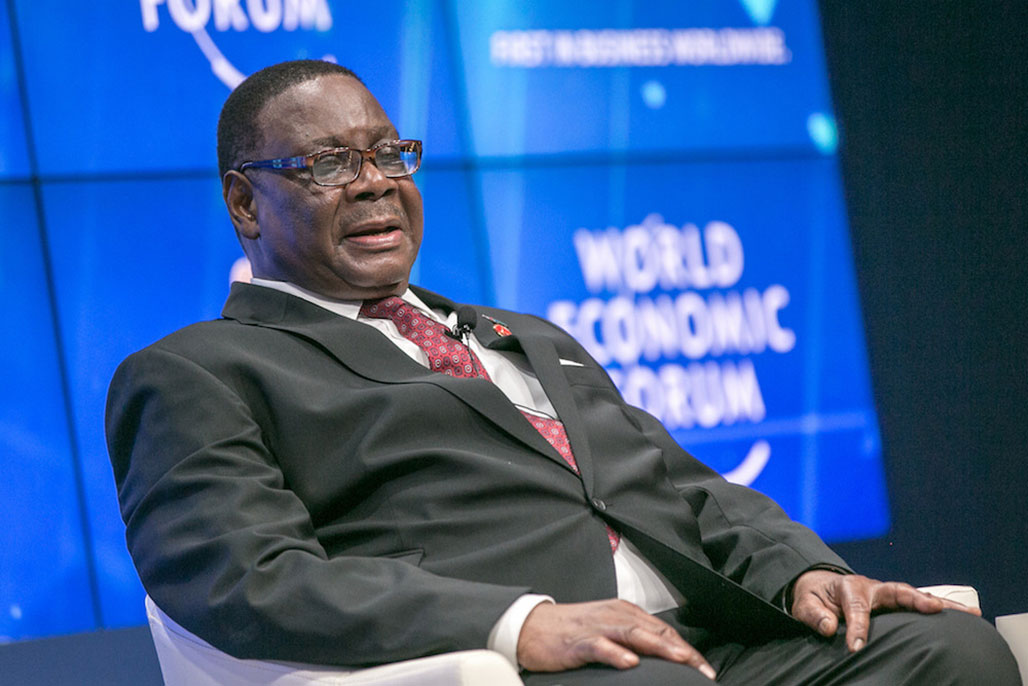 President Peter Mutharika says Malawi must fight back against the fraudulent movement of foreign exchange offshore, which is aggravating poverty.

In his State of the Nation address at the opening of parliament early November, President Peter Mutharika boasted that Malawi was doing fine in improving the Macroeconomic Environment for doing business claiming the country is “fast rising on the global doing business index”.

However, the situation on the ground, speaks a different story. In fact, research has revealed that currently Malawi is ranked very low as it is on 110 out if 190 countries.

The global doing business index measures the country’s business regulatory environment if it is more conducive and provides ease of starting and operating a business. Cross border cane chair sellers in Malawi say the environment is not conducive and is militating against their business.

Kenneth Chipeta who has been in this business for over five years says the environment is not conducive because for him to obtain all necessary documentation for export, he has to visit four different offices scattered over the country.

“In total there are five certificates one has to obtain in order to be ready for export. First one has to obtain an export licence from Ministry of Trade and Industry in Lilongwe. After that one has to fumigate the chairs at Bvumbwe where you get the best fumigation chemicals. Then the fumigator gives a certificate that shows you have fumigated the chairs which you have to take to the Forestry Department in Zomba to obtain a Phytosanitary Certificate.

“After this then you have to go to Malawi Confederation of Chambers of Commerce and Industry (MCCCI) to get Certificate of Origin for the cane chairs. Then you have to get another certificate from the yellow pages,” he said.

Chipeta lamented that the process is time consuming, cumbersome and expensive.  He said in some cases you have to take the cane chairs to show as evidence and there are fees that have to be paid to obtain these export certificates which makes the cost of doing business to be expensive.

“The down side is that delays caused by this process infuriate prospective buyers. Our major market is in South Africa and sometimes buyers get fed up waiting and abandon the deal and you end up being stranded with the chairs in a foreign land. The chairs can also get damaged in the process of preparing them,” he said.

In its November 2017 monthly Review of the Malawi Business Environment, Malawi business think tank firm, Alliance Capital Limited,also faulted the president’s position that claimed Malawi was rapidly rising on the global doing business index saying the fact that Malawi is rated at 110 out of 190 on the index is evidence of the fact that the country is failing to provide a conducive environment for businesses, especially small and medium-sized enterprises (SMEs), to grow.

“A high ease of doing business rank (1 to 20) means the regulatory environment is more conducive to the commencing and operation of local business, with simpler and friendlier regulations. Countries that are further down in ranking (100-190) such as Malawi express the opposite,” says Alliance Capital Limited.

The review says Malawi’s main regulatory issues that are militating against the setting up and operation of businesses include difficulties in acquiring construction permits, getting electricity, paying taxes, trading across borders and enforcing contracts, among others.

However, Ministry of Trade and Industry spokesperson Wiskesi Mkombezi disputed that cane chair traders are required to have an export licence saying that was not true but admitted there is a problem because certifying offices are not in one place.

“The concern on multiplicity of institutions and the time consumed to obtain permits is valid. Government is coming up with a National Single Window to address this concern. A Single Window aims at expediting and simplifying information flows between trade and government thereby bringing gains to both parties involved,” he said.

Mkombezi said government already identified funding for establishment of the single window system which he said has many benefits.

“Single Window system allows traders to submit their export or import data in a virtual location that communicates with the relevant regulatory authorities for obtaining permits, certificates and approvals electronically. To increase efficiency the internal procedures in these agencies are simplified and the agencies coordinate their activities on regulating the trade transaction. With a Single Window facility, traders no longer need to visit many different physical locations.