Adopted by acclamation by delegates to AIJC2022 1 November 2022 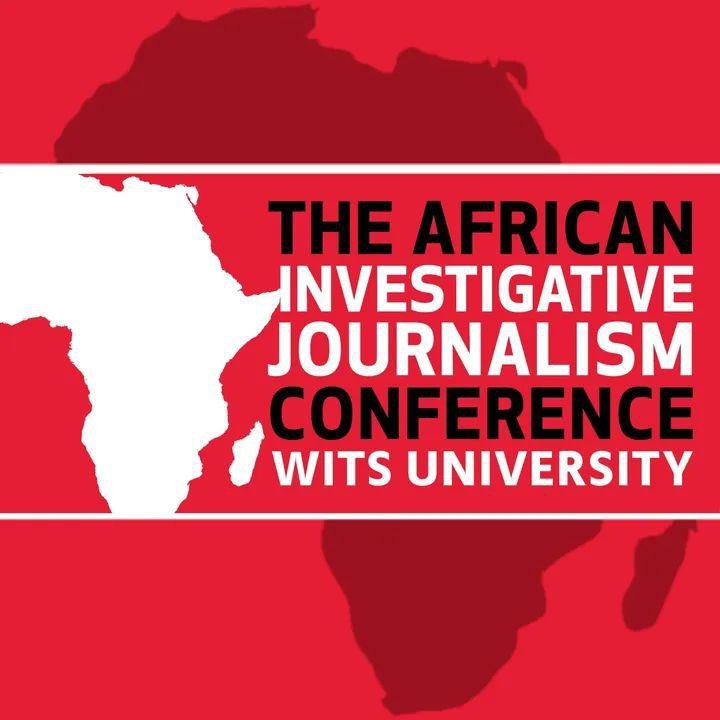 Africa’s media have come to know impunity as the norm, not the exception.

Impunity prevails in far too many cases where journalists are attacked for their work. When no one is held accountable for violence against the press, it sends a chilling message to others that may seek to bluntly censor reporting and deny the public access to information.

The killings of journalists like Anton Hammerl, shot by Libyan government forces in 2011, and Deyda Hydara, shot by members of then President Yahya Jammeh’s hit squad as he drove home from his office in The Gambia in 2004, underscore the dangers faced by reporters across Africa.

Somali journalists are killed in the line of duty with tragic regularity, and in Ghana the killers of investigative journalist Ahmed Suale remain at large, four years after his murder.

Africa’s media have come to know impunity as the norm, not the exception. Recent research by the Committee to Protect Journalists (CPJ) indicates that in over 80 percent of journalists murders, no one has been held to account. This is an alarming statistic.

Authorities should make it a top priority to act and commit the political will necessary to combat impunity, not only for killings but other attacks as well. Too often governments claim to stand for press freedom, yet their allocation of resources to investigations of attacks on the media remains lacking.

Empty words will not fill the open wounds of a journalist beaten on the job or the empty seat at the kitchen table of a reporter gunned down in reprisal for their investigations. Attacks on the press are never justified, but when they happen there must be justice.