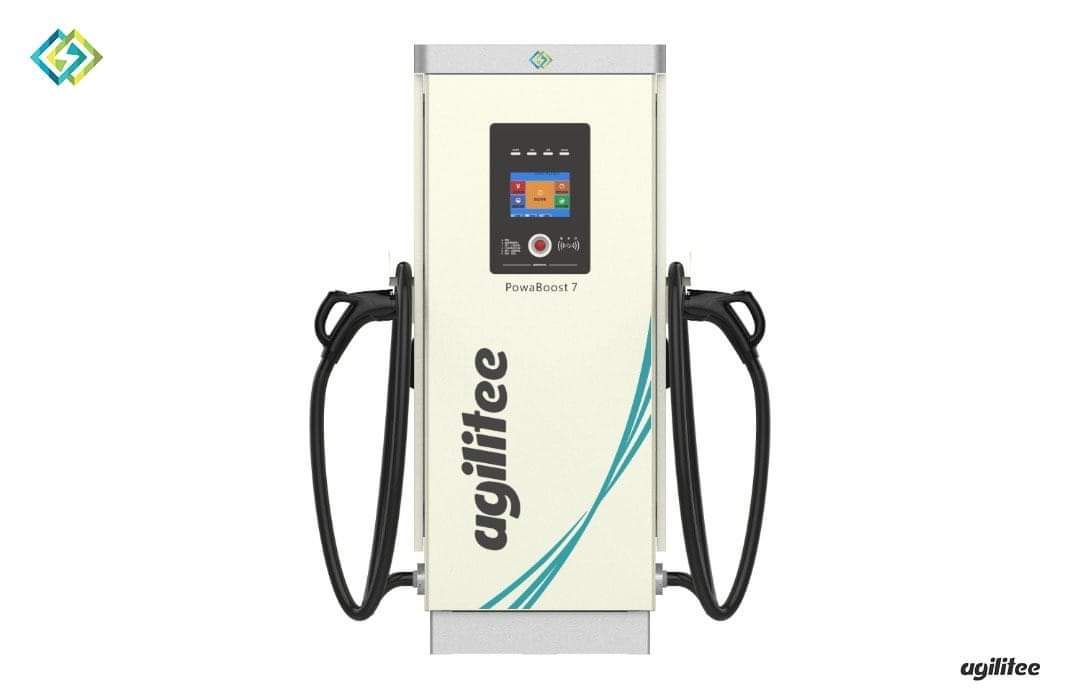 The EV chargers are powered by solar with an energy storage system that is out of this world.

South Africa based Electric vehicles manufacturer and green technology company, Agilitee has manufactured the fastest EV Charger in the whole world and it can fully charge an electric car within 5 to 15 minutes depending on the motor.

The EV chargers are powered by solar with an energy storage system that is out of this world. This is a great achievement by the team and it truly amplifies our efforts in pushing for mass adoption of electric vehicles in Africa.

This charger can charge all electric vehicles no matter the brand names and Agilitee is looking forward to partnering with the automotive industry in supporting major players in building an efficient charging network that is comparable to no other.

Talking to this publication on Tuesday, Aligitee’ s richest man and founder Dr Mandla Lamba said they have been working on the project for a while now, we were supposed to drop it last year but we couldn’t make production on schedule.

“I am very proud of the grace of God over Agilitee and His favor on our teams, kudos to our team of 42 engineers who work tirelessly hard to bring to fruition every idea or thought that has a potential to make Africans lives better.”

Data from Statistics indicates that South Africa is the most advanced e-mobility market in Africa with about 1,000 electric vehicles (EVs) in January 2022 or about 0.008% of its national automobile fleet.

East African nations Uganda and Kenya are seen as aspirational markets, with about 350 EVs in Kenya, some 0.016% of its total registered fleet.

Dr. Mandla Lamba said that the new Agilitee charger can charge all electric vehicles no matter the brand name and Agilitee is looking forward to partnering with the automotive industry in supporting major players in building an efficient charging network that is comparable to no other.

The charger and all its specifications will be unveiled in the Agilitee 2022 launched which is billed to take place in 2 months at the Johannesburg Expo Center in South Africa.

Among other products to be launched Lamba said they will be over 200 AI and Green Tech products along with the full electric EC car models. The Billionaire has been donating 10% of his shares in Agilitee, which percentage is worth $2 billion to the poor across the continent.

He said for EV it’s not just a case of making Charging Facilities available everywhere like Petrol Stations, but the speed in Charging plays a more integral role in pushing mass adoption of EV and this I know without a doubt that Agilitee has mastered it with this technology and many others to be launched and this achievement puts us at the forefront of the infrastructure development for EV in Africa.