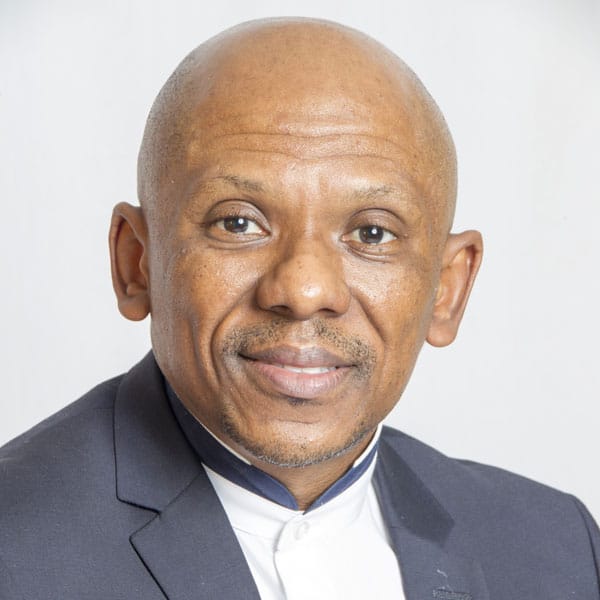 Prof Mdwaba brings a wealth of experience after  he was one of the five candidates shortlisted for the International Labour Organisation Director General post together with Gilbert Houngbo of Togo, Kang Kyung-wha of the Republic of Korea, Muriel Pénicaud of France and Greg Vines of Australia.

This was after he was endorsed as the ILO DG Candidate for 2022, by the SADC (Southern African Developing Countries) Tripartite (Trade Unions, Governments & Employers) through its Ministers’ Council.

Mthunzi Mdwaba, President and  CEO of TZoro IBC, Chairman of Productivity SA & Chairman of the South African Norwegian Association(SANA)was until the 16th June 2021, the first African IOE Vice-President to the ILO, Global Spokesperson for Employers in almost a 100 years of the ILO’s existence, and consequently Vice-Chairman of the Governing Body.

He remains the IOE’s Chairman for Business Human Rights & Responsible Business Conduct which represents 159 Employer Organisations & over 50 Million companies through the same.

He built his career as a serial entrepreneur and was until November 2010, the Group CEO of Torque IT (since 2001), a world-class company dedicated to computer technical training solutions(led a team that built it)and was appointed Deputy CEO of the Group(following the acquisition of Torque IT).

The group was a listed entity on the Johannesburg Stock Exchange.

He was responsible for 90% of the operations, with 7 Managing Directors reporting to him, including entities in San Francisco, California in the US (with clients such as Cisco, Wells Fargo, Union Bank). He has various passive investments in the property, advertising, IT&Telecoms industries.

He was one of 28 Commissioners (ex-officio) on the Global Commission for the FoW co-chaired by the Presidents of South Africa and Sweden.

A tried and tested academic, he was the Chairman of Council at the University of the Western Cape (UWC) until the end of his term in June 2018, and successively appointed as an Adjunct Professor of Law at the University focusing on the FoW/Labour Law & Business Human Rights.

He was appointed as the B20 Italy, Co-Chair for the Task Force on Employment & Education, having previously chaired at B20 Germany.

Born in the rural village of Coville, Herschel in the EC, in the Republic of South Africa, he is a very keen cyclist. He is blessed with three kids and two grandchildren.

Headed by Professor Onkgopotse JJ Tabane as global chairperson of its board of director other members include, Ms Delene Mark (CEO of Hope Africa), Dr Noour Ali Zaheer (CEO of Agilitee Asia Limited) and Mr Raynard French (Senior IT Business Partner in Dallas Texas) amongst other top executives appointed to join the Global board.

Agilitee which is the first Electric Vehicles, Green Tech and AI company in Africa and the first black owned in the world is currently undergoing an IPO on the Johannesburg Stock Exchange.