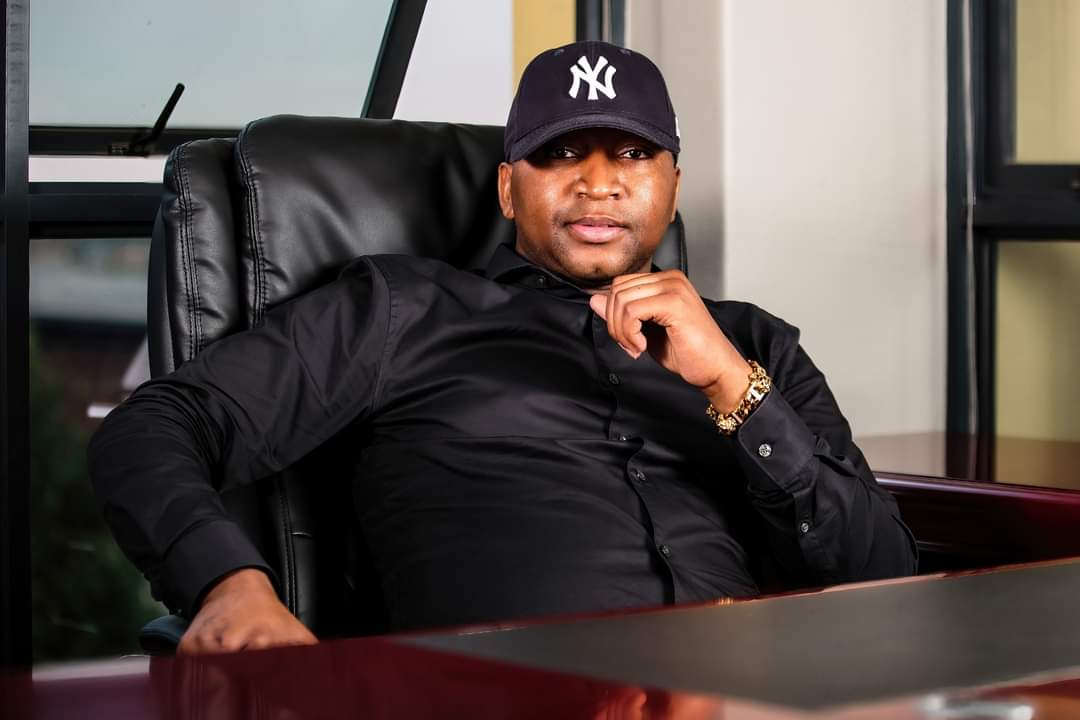 Talking to this publication this morning about his faith in God and self-resilience, Lamba said one prophet [whose name cannot be disclosed for security reasons] has spoken that “indeed I am ordained to lead green technology business in the world onto a path of self resilience and economic growth.”

He accused white monopoly capital of oppressing South Africans and black people to champion the change needed for the green revolution.

Lamba: “we must not be associated with white capital to avoid carrying white man’s agenda.”

He said former president of South Africa Jacob Zuma has set precedence and that makes him a role model in the New World Order.

He said he respects Bill Gates for his business sense and leader of the free world.

“He took over from the likes of Andrew Carnegie and led the world to a new charge that even today, you can’t use a laptop without Microsoft no matter where you are in the world, except for those who are using Apple by another business giant. “

Lamba says Agilitee’s electric vehicles and scooters are the change that the entire world and green technology need.

He further added that Agilitee’s presence is God’s will and no MAN can change it.

The Company has transformed the continent into a clean energy driver that is helping Africa to compete globally in carbon reduction, expedition of artificial intelligence and the transition into the green revolution.