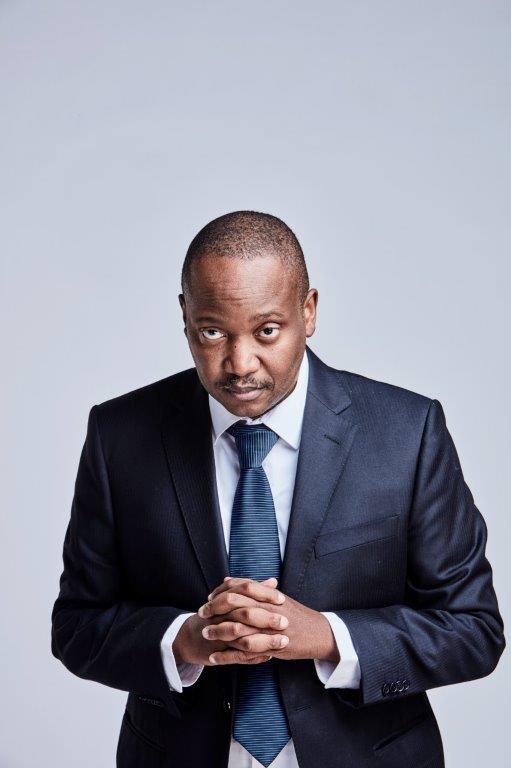 Artificial intelligence innovator and biggest electrical vehicle manufacturer in Africa, Agilitee Limited has today announced the appointment of Professor Onkgopotse JJ Tabane (49) as global chairperson of its board of directors. Agilitee is about to list on the JSE through a public offering of 10% of its business for $2 billion.

As part of the process to list, a global board of directors has been announced and submitted to the JSE today led by Prof JJ Tabane. Announcing this appointment, Agilitee founder and CEO Dr Mandla Lamba cited that Prof Tabane is no stranger to initiatives in the green economy having played numerous roles in the space such as Head of Ministry of Environmental Affairs, Head of Communications for the World Summit on Sustainable Development and Board Chairperson of the Indalo Yethu Environmental Campaign.

Tabane a media personality, communications expert, author and business executive will lead a global board with members from Agilitee operations in the UK, US, Asia, Europe and Africa and is also a significant shareholder in the business who has advised the company for almost two years now. Also joining Tabane on the board are Professor Mthunzi Mdabwa (Chair of Productivity SA) and Ms Delene Mark (CEO of Hope Africa), Dr Noour Ali Zaheer (CEO of Agilitee Asia Limited) and Mr Raynard French (Senior IT Business Partner in Dallas Texas) amongst other top executives appointed to Join the Global board.

Welcoming his appointment Tabane said: “Working in a revolutionary green and AI space is a privilege on opening a whole new carbon free future for our economy. I look forward to place into practice what I have been focusing on since my participation in the World Summit back in 2000 and looking forward to a successful IPO for Agilitee to go to new heights.”

Agilitee hopes to launch 3 electric vehicles and some 200 AI products in early October 2022 at the Johannesburg Expo Centre.

The Company has transformed the continent into a clean energy driver that is helping Africa to compete globally in carbon reduction, expedition of artificial intelligence and the transition into the green revolution. The Agilitee team is pioneering, researching, importing, assembling, manufacturing, and franchising electric vehicles technology. The Electric Vehicle solutions include, ecosystems, infotainment, battery swapping stations and solar charging facilities, across Africa.

JJ Tabane is one of South Africa’s media personalities. The prolific broadcast journalist and entrepreneur has rubbed shoulders with the high and mighty in his career. He has interviewed political and non-political leaders, and people love his calm and collected demeanour on air.