LAMBA PAYS HIS TITHE BY GIVING AWAY $2 BILLION WORTH SHARES 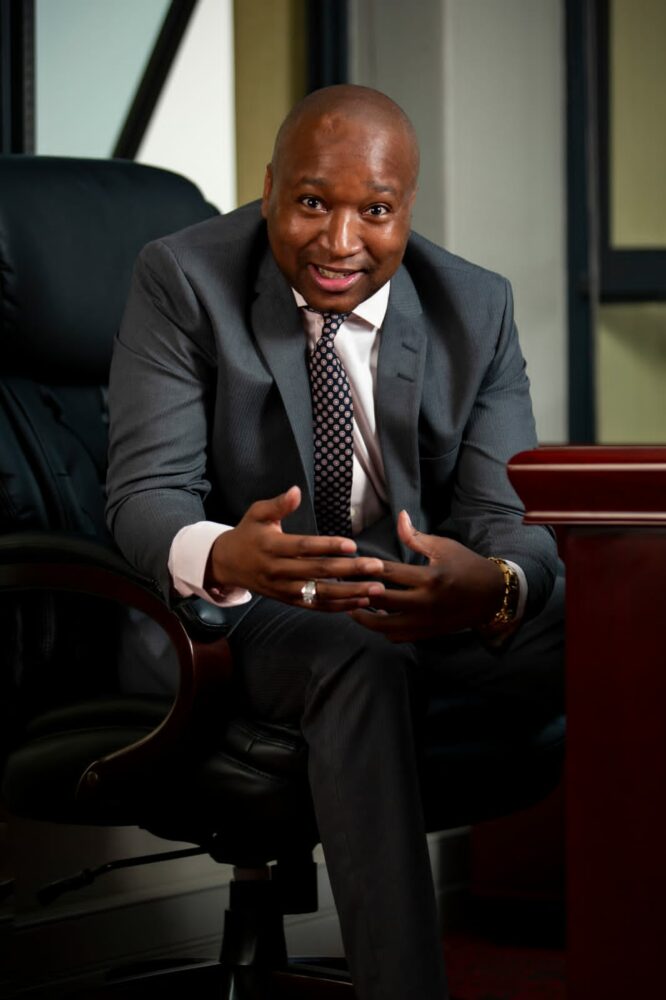 First ever in the history of capitalism at this highest level that the world gets to witness Faith, Socialism and Capitalism coexisting and fully collaborative under one roof.

Over the past 48 hours, the Billionaire founder of Agilitee Dr Mandla Lamba has donated over $60 million worth shares of Agilitee to people across the continent of Africa, this was done as part of paying his $2 billion dollar tithe.

This is after Agilitee started a process of the IPO on the Johannesburg Stock Exchange, since the company is valued at $20 billion, Lamba is paying 10% which is $2 billion in shares to uplift the poor in the continent.

Agilitee has now formed regional structures under it, Agilitee Africa being the first one and it covers the entire continent of Africa. The company has also formed Agilitee Americas which also covers the whole of North America. Agilitee is Asia also covering the whole of Asia,” Lamba said in a statement.

In twelve months time, Agilitee will have branches in Europe, South America, UAE and UK.

Issuance of free shares to the less privileged is to eradicate poverty and hunger in Africa.

“So this IPO is bringing the poor to the JSE through the free shares we will donate, and making them part of a JSE that has not transformed for 134 years. We are in 2022, but 98 percent of the people who benefit from it are the same structures who benefited from the day the JSE was formed, but I am glad that this is changing now,” Lamba said.

Dr Lamba is South Africa based pioneer in electric vehicles and green technology, who is on a mission to create millionaires on the continent through a public listing.

Lamba owns 77.5 per cent of Agilitee, which is currently valued at $15.5 billion and touts himself as Africa’s second richest man after Aliko Dangote whose net worth is valued at $13.9 billion.

Valued at $15.5 billion, Agilitee is currently preparing for a Johannesburg Stock Exchange IPO, which will be the first EV, AI, and Green Tech IPO in Africa.