CSOs launch ‘Pay back our money’ campaign for looters 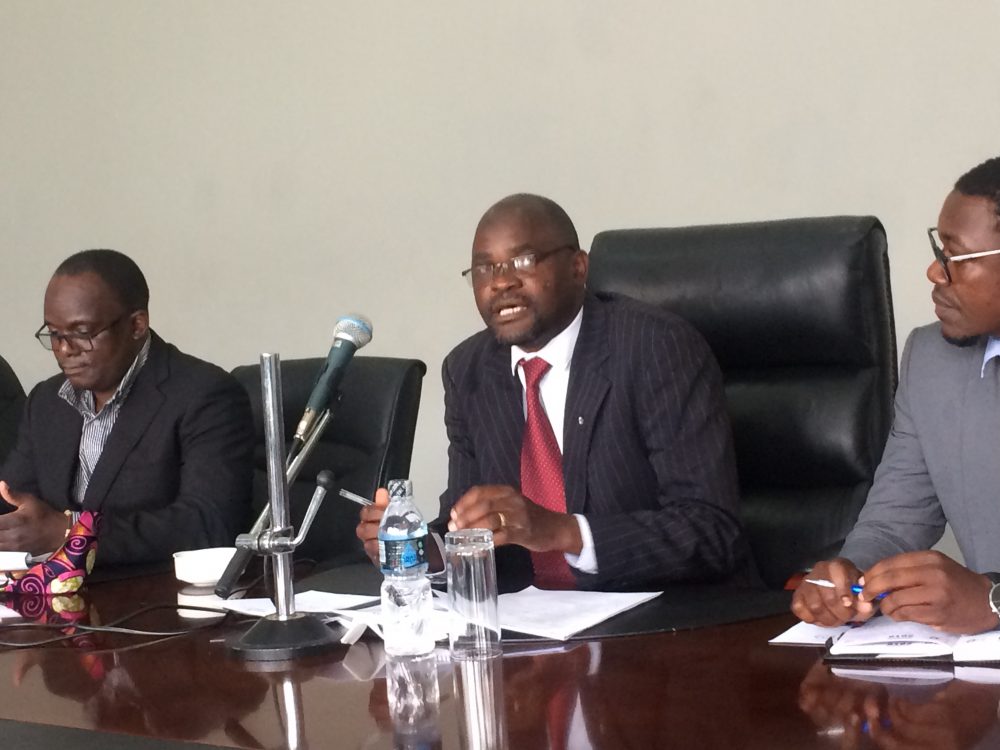 Mkandawire: We need to protect the little resources in Malawi for the benefit of all citizens

Four Civil Society Organisations under the banner of the National Anti-Corruption Alliance have launched a sustained campaign dubbed ‘Pay back our money’ aimed at forcing both the Tonse administration and the public to demand back resources from convicted ‘criminal entrepreneurs’.

Some initiatives under this campaign include: public interest litigation, the introduction of a Black Monday, strict monitoring of cases, doing life audits of suspected ‘criminal entrepreneurs’, engaging the Judiciary to ensure speedy judgement and engaging institutions like the National Assembly.

Legally, the launch of a revised National Anti-Corruption Strategy (NACS) by the country’s graft busting body, the ACB, calls upon the strengthening of law enforcement agencies to investigate and prosecute corrupt individuals and recover their illicit assets.

The four, Youth and Society, Church and Society of the Livingstonia Synod, Centre for Human Rights and Rehabilitation and the Malawi Law Society have also asked the Tonse administration to immediately walk the campaign talk by immediately instituting a Commission of inquiry to investigate the scale of looting of public resources under the former ruling party Democratic Progressive Party (DPP).

“What we have seen now is just a tip of the ice berg because we believed the plunder started way back in 2014. We need to gather evidence as soon as possible before it is destroyed, Youth and Society Executive Director Charles Kajoloweka said.

They have also asked the Tonse administration to hasten the setting up of a special financial crimes court in the country’s judicial system so that there are no backlogs or delays of cases.

“By resources we mean both financial and assets such as machinery, vehicles and real estate property. We would want to see the Civil Forfeiture law evoked and in this regard we also call on the international community in assisting in the recovery because we believe some were stashed off shore,” Kajoloweka said.

“We want the new administration to allocate adequate resources to law and state bodies that handle financial crimes to enable them expedite such cases. Political will must be seen in the allocation of enough resources and efforts to solve capacity challenges of these bodies,” said the Alliance’s Chairperson Moses Mkandawire at a press conference held at the Grand Palace Hotel in Mzuzu on Thursday.

Mkandawire also implored the new administration to reform the civil service at all levels and not only target Controlling Officers saying that would be one way to curb corruption.

“We are tied of government’s commitment/s that do not translate into concrete results. We have many unsolved cases dating back to the Muluzi regime. We have had enough of statements,” said Michael Kaliyatsa of the Centre for Human Rights and Rehabilitation.

Kaliyatsa said Malawians must be patriotic and take responsibility in revealing people with suspicious property that do not tie with expected legal earnings.

“During the ‘Pay back our money’ campaign we are also going to institute a vigorous social media campaign, hold protests subject to COVID 19 measures, start radio and TV programmes and frequently engage the media,” he said.